Here’s a sampling of some of our favorite events over the years:

With over 100 events surrounding the SOBEWFF, CaliJen Events was proud to participate in a few. Celebrity chefs and foodies from around the globe took part in this 4-day festival spanning from South Miami up to Palm Beach. For one of our events, we partnered with culinary explorer Adam Richman, host of Man Finds Food on Travel Channel, for an epic late-night party including karaoke & a special performance by the Yakitori drummers. Guests enjoyed some of the best Asian fare from participating South Florida restaurants along with specially-paired libations from Gekkeikan Sake and House of Suntory. The event took place at the beautiful Dune at Auberge Beach. 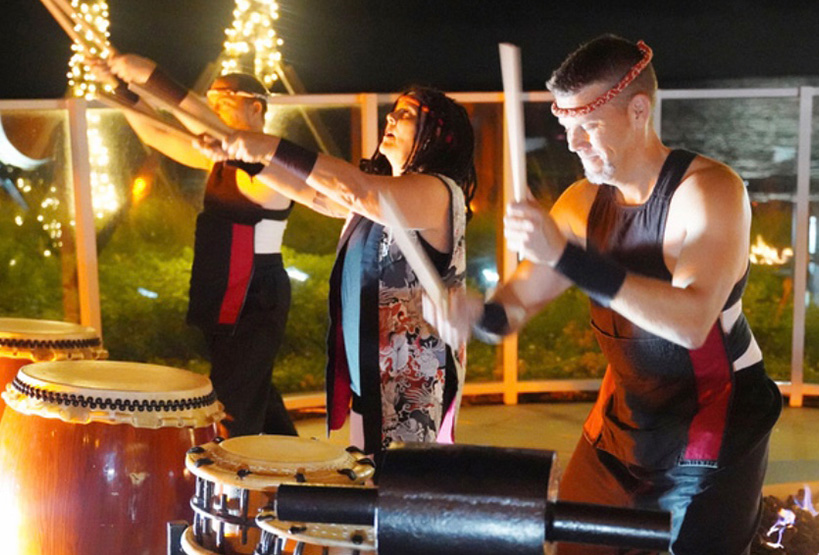 We had the pleasure of working with one of the most fun couples on their 20th wedding anniversary party which they called their “Adult Bar Mitzvah”. The event was held at Maps Backlot in Wynwood, which was the perfect space for our unique & fun couple. Guests partied all night long under the giant disco ball that was suspended over the dance floor and were treated to delicious food, drinks (including passed jello shots at the end of the night), a glitter tattoo bar & Hora Loca. It was a very memorable night!

We celebrated the 10th anniversary of Guitars over Guns- a non-profit that offers students from disadvantaged backgrounds mentorship through music. The event had about 400 guests and featured a silent auction, cocktail reception, and live concert! We helped orchestrate the entire event, which took place at the University of Miami Student Center. 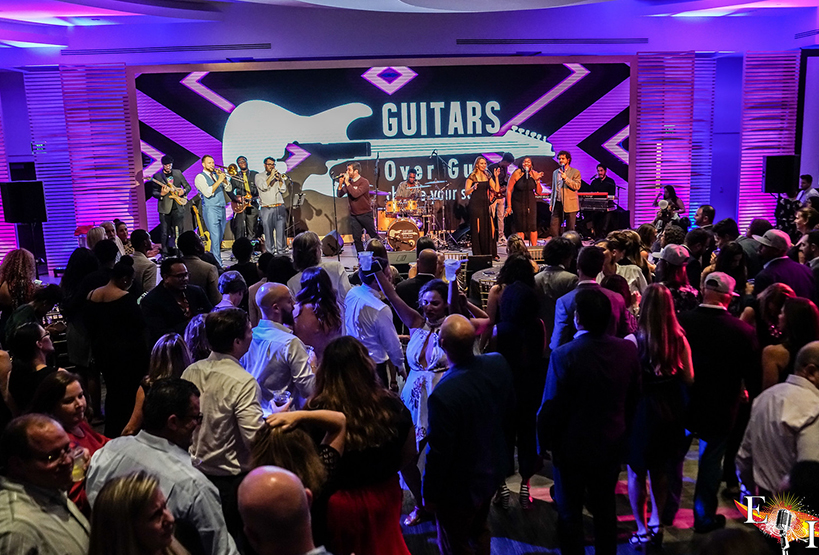 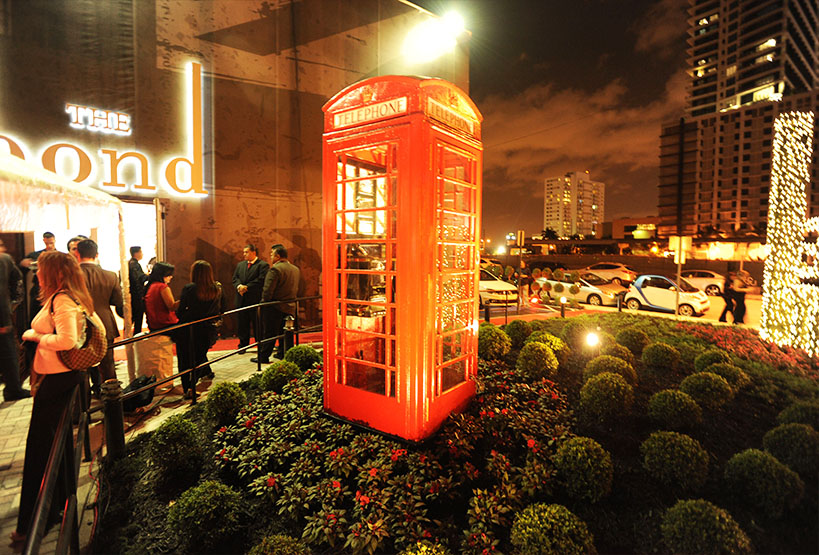 The Bond on Brickell

We partnered with Schwartz Media Strategies PR to do a “London Calling” themed event to kick off the sales for The Bond on Brickell, a high-rise luxury condo. Guests were greeted with champagne and walked down a red carpet to the sales center where they got to view model apartments, eat traditional British fare, and listen to British inspired music.

We worked with Danni and her family to make her Bat Mitzvah dream become reality for 150 of her closest friends and family. We helped create a “Danni’s Candy Bar” theme and had a teen- friendly party that included a DJ, dancers, photo booth & candy bar at Temple Beth Am. 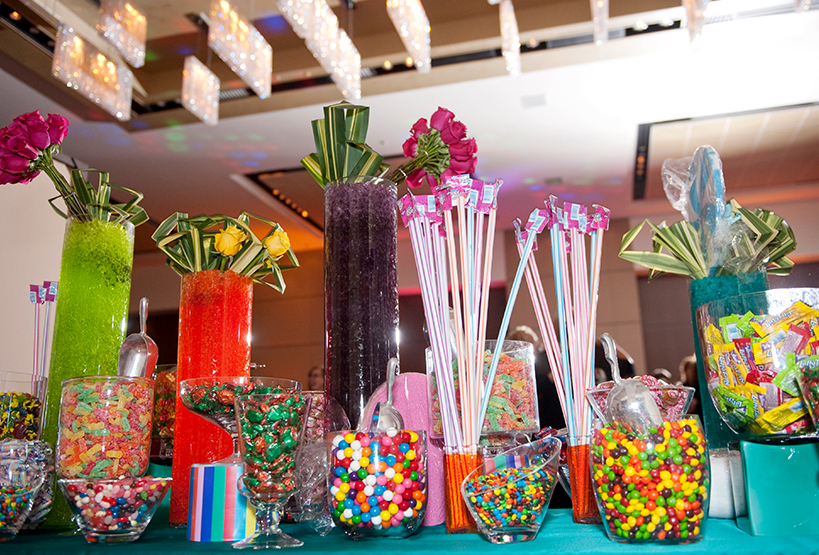 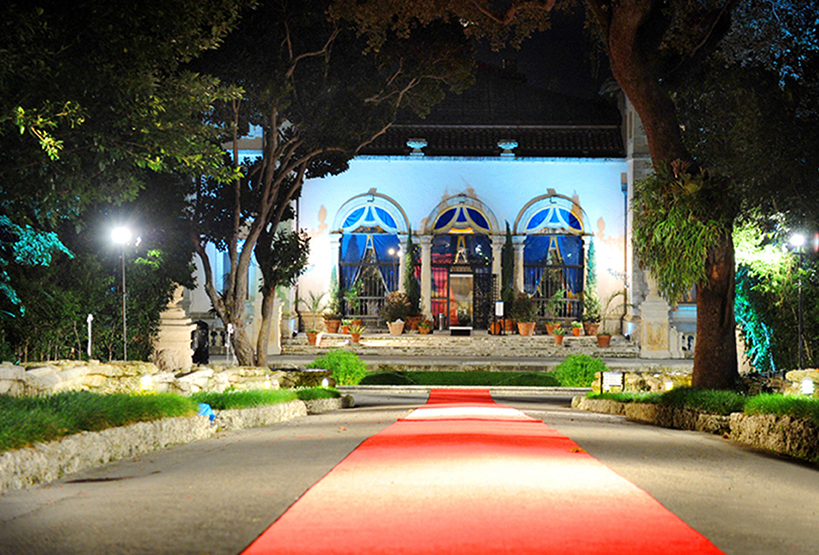 We helped produce one of the most anticipated fundraisers of the year! With over 400 in attendance, guests had a chance to roam the beautiful gardens at Vizcaya, bid on amazing silent auction items, dined under the stars to a gourmet meal, and were treated to a surprise fireworks show.

We produced this destination wedding weekend over Valentine’s Day for a New York based couple. Their guests (over 200!) flew in from all over the world so we planned events for them all weekend. Thursday’s intimate rehearsal dinner was held at Toscana Divino and included authentic Italian fare and wine. Friday’s festive welcome reception at Dolores But You Can Call Me Lolita included passed hors d’oeuvres and a saxophone player that got the crowd in the party mood. Saturday, the wedding ceremony was held at St. Jude and reception at Four Seasons Miami. Guests danced all night to the famous South Florida based Libido band and enjoyed personal touches from the couple such as Godiva chocolate favors for a Valentine’s treat and Krispy Kreme doughnuts (the bride’s favorite). 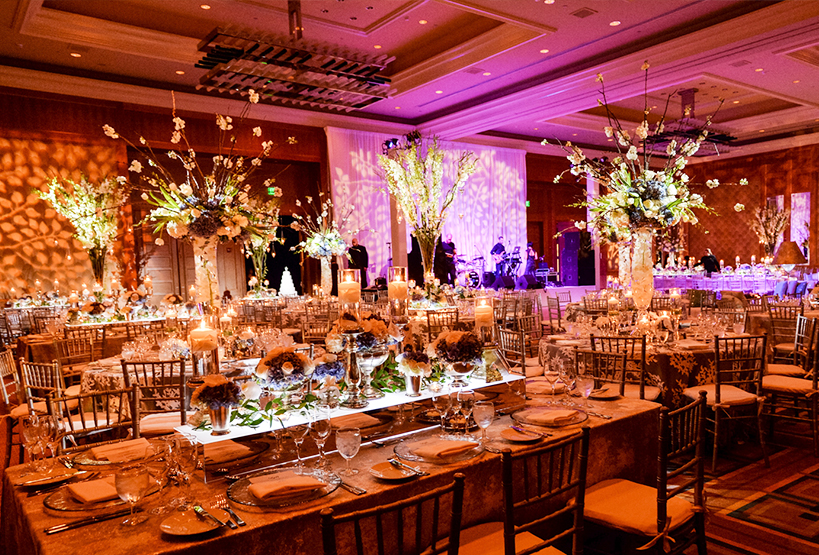